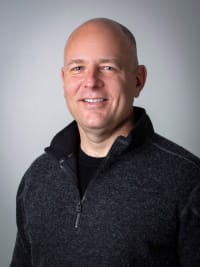 Want to stay in the loop on the latest and greatest from us?